A recent report showed that nearly 400,000 renewable energy projects were installed in UK homes and businesses in the first three years of the government's Feed-in Tariff (FIT) subsidy scheme.

The Office of Gas and Electricity Markets (Ofgem), an independent consumer protection group, revealed that 379,530 renewable energy generators have been registered on the Feed-in Tariff scheme since it began in April 2010. Solar PV panels accounted for the vast majority of those projects, most of which are located in the south of England. 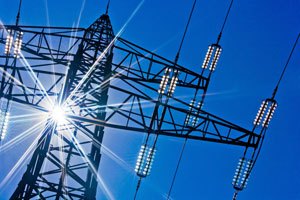 At the same time the Ofgem figures showed that new solar PV installation project registrations declined in the first quarter of 2013, following the imposition of steep cuts to FIT subsidies last year.

As a result of the decline, tariffs for new solar installations have been revised downward since 1 July:

Start your request for quotes in Energy
By continuing browsing, you accept the use of cookies, which will notably offer content, services, and specifications related to your interests. Learn more.. You also acknowledge having read and accepted the Terms of Use.
X