Fuel cards and VAT: how does it work? 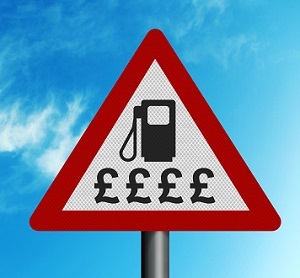 By using fuel cards, workers can fill up anywhere and purchases are billed directly to the firm with a VAT compliant invoice. A company credit card also complies but offers less security. Moreover credit and debit cards are notoriously vulnerable to thieves, and petrol stations are among the sites most often targeted by fraudsters. Fuel cards are much less attractive to thieves because they cannot be used to withdraw cash, they are restricted to certain networks, and they can only be used for petrol.

For more information on Fuel Cards go to our buying guide