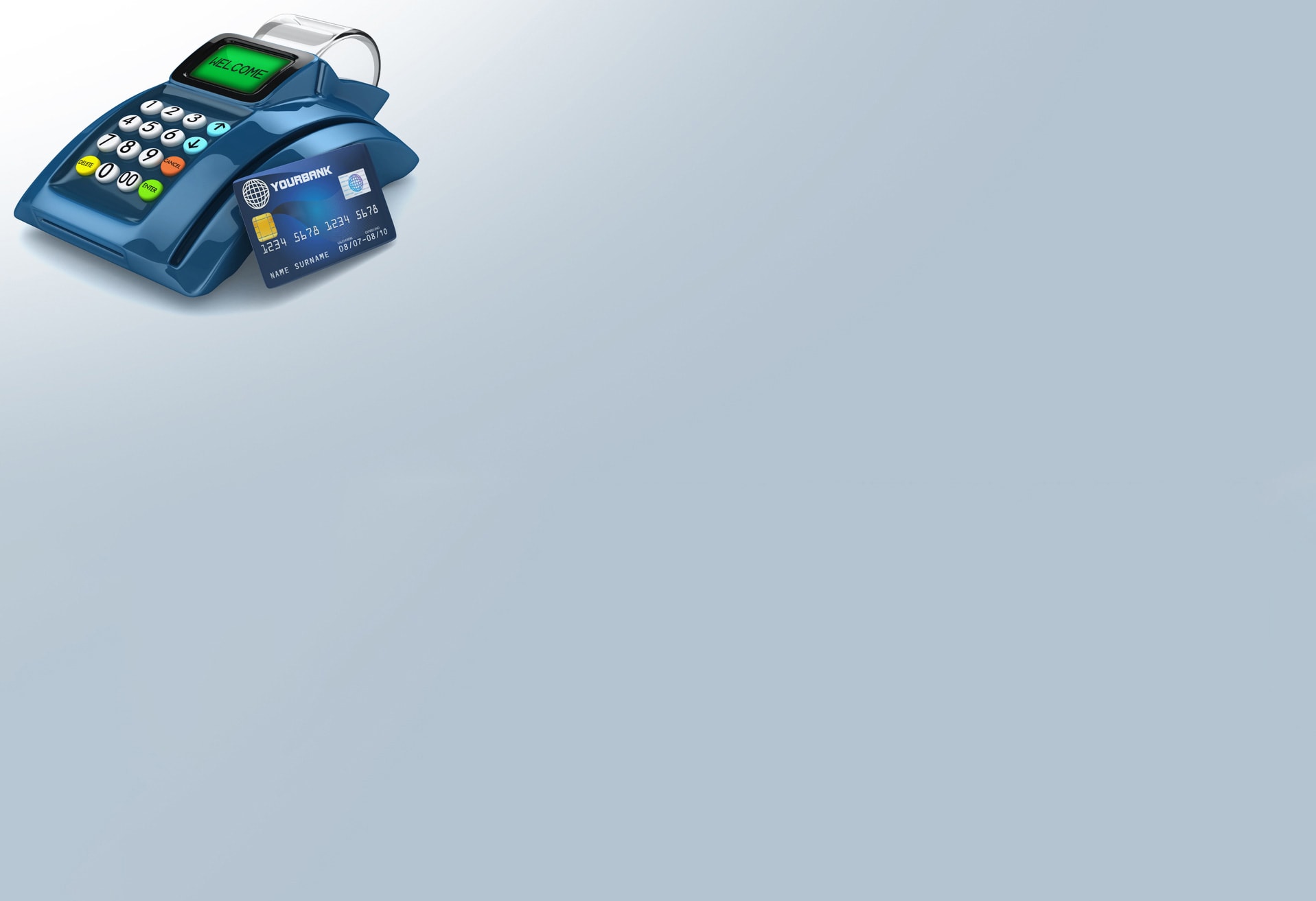 Do you know what a clover is? It’s that symbol ?. But you can find it only on a Mac keyboard, as it is used as a command key. The relation with Epos systems? Well, Clover is a new brand of Epos systems providing complete Epos systems, including a stylish Epos terminal and all the software that’s good to go with it. Conveniently, the brand’s logo is... a clover symbol. But the relation with Apple does not end there. Let’s see what this new Epos is all about - and learn how even if the brand sounds like it’s a new kid on the block, it’s actually a new face of a usual suspect.

The system is in fact a new product of well-known payment processing services provider First Data, providing all the services of a fully integrated Epos solution, complete with hardware terminal - “the” Clover system.

The Clover Epos system was launched by First Data in 2015 as a way to compete with aggressive, stylish, all-inclusive products from new competitors such as PayPal or Shopify. First Data is an American payment processing company which was founded in Atlanta, 1971. It was a subsidiary of American Express for many years during which its business greatly expanded worldwide, until it was spun off and publicly listed in 1992.

Willing to freshen up the image of the company, new president Guy Chiarello had First Data acquire little-known Epos software company Clover in 2013.

What First Data aimed at when it designed this solution is to take a shot at the modernity and simplicity of all-inclusive solutions offered by its younger competitors.

What we are talking about here is therefore at the same time Epos software, and a nice piece of hardware, and a merchant account.

The hardware is a stylish, all-white countertop and portable point of sale terminal with a touch screen - and the printer in the same style. Actually, it very much follows the design codes used by Apple products.

The software is a full Epos productivity suite, one of the few... which even accepts Apple Pay payments. Another interesting aspect is that there is a whole developer community and app market dedicated to work with this software.

One key benefit of this solution is that it comes in two simple plans, complete with the hardware and merchant account.

- Processing of credit, debit, cash, and other tenders,

- Support for EMV and Apple Pay,

- Management of tips, tabs, and authorisations,

- Employee permissions come as an option.