Franking machine: Franking, a win-win evolution for both Royal Mail and their users

Generally speaking, franking refers to the simple action of materializing the payment for postage, no matter what marking is used. However, the most commonly understood meaning became more strictly related to machine-printed franking, as opposed to stamping. Since self-made franking has been introduced, technology has kept minimizing the need to rely to postal services for an increasing number of operations. As franking keeps getting more affordable and easy to use, every business owner will be interested to buy a franking machine. 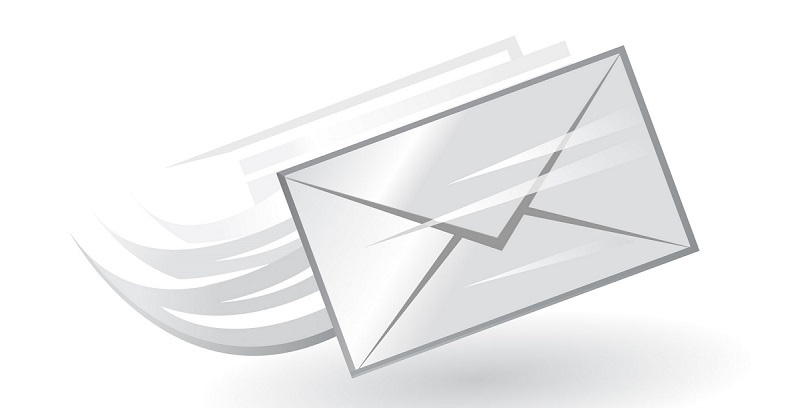 “Postage” franking was introduced… when stamps were invented, in the UK, 1840. Before that, franking was restricted to official use, and provided free of charge to legislators, as long as the mail bore a clear reference to that origin – hence the name, which is derived from the Latin word “francus”, meaning “free”. The invention of the franking machine ushered in a new era. The first related patent was published in 1886, but it was only in 1902 that Arthur Pitney produced the first manual franking machine. The United States Post Office created a whole new market for business users when it approved the first postage meter in 1920. Between 1922 and 1923, the US government pocketed more than $4 million in postage from the mere 400 machines activated at the time. The market expanded very rapidly, with several machine suppliers starting business in the 1920s, in the US and Europe.

The introduction of franking meant mutual benefits, both for business users and Royal Mail. Businesses got more autonomy, as almost all their mailing operations could now be done in-house. On their side, Royal Mail stopped worrying about postage and billing mistakes, as all franked mail is guaranteed to have the correct postage value, and conforms to Royal Mail’s standards in every respect. Royal Mail is the sole authority able to license machine suppliers, and all machines sold in the UK are connected to their systems, ensuring correct postage is billed and credited. The savings related to these guarantees are considerable, and Royal Mail decided to share them with the users, through a generous postage discount scheme .

Automation and impact on businesses

This situation is a win-win as businesses enjoy the benefits in productivity related to the use of postage meters. As technology advanced, led by suppliers such as Quadient, Pitney Bowes  or FP Mailing , machines evolved into full mailing robots, capable of automatically feeding and sealing envelopes of various formats, folding and inserting the documents inside, weighing the mail, calculating postage and sorting every item to make it ready for immediate delivery, automatically, and much, much faster than humans would.

Such levels of automation mean that contrary to popular belief, traditional, “snail” mail is not dead yet, and still has a strategic place at the side of more modern channels. Mail processed by franking machines can be customized with advanced designs, prepared and sent in large quantities in a very short time, and as long as dedicated software is used, provide as much data for marketing reports as internet media.

Franking has now become much more affordable, and a vast array of different machines is there to meet the needs and budgets of businesses big and small. Depending on the volume of mailing items your business usually deals with, and also depending on whether you choose to buy or rent the machine, returns on the initial investment will come tickling in sooner or later – we believe our guide will help you make the right choice.